With the absence of travel abroad in this most unusual year, I’ve been taking a closer look at the wonderful scenery right here on my doorstep. I hope you enjoy this trip around Yorkshire UK, as much as me!

We’re going to visit the fabulous autumn tints at Thorp Perrow arboretum in North Yorkshire, and the Royal Horticultural Society gardens at Harlow Carr in Harrogate. Then we’ll take a trip to the sea shore in Filey on the East Coast of England, before finally visiting the wild Yorkshire moors, where the Bronte’s wrote their fabulous stories.

First Thorp Perrow arboretum near Helmsley North Yorkshire, in all its October glory… 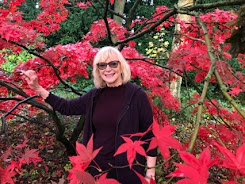 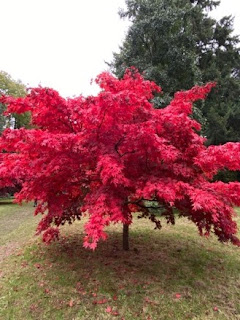 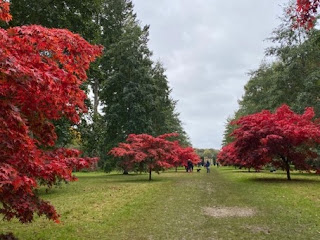 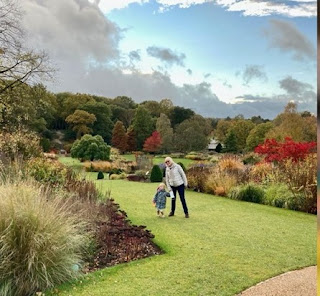 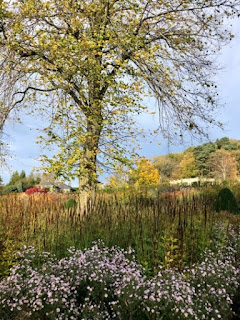 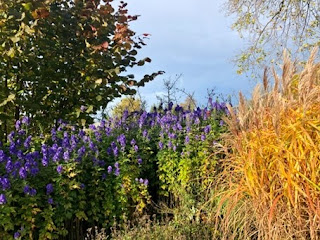 Who doesn’t love a trip to the seaside? This is Filey, east coast UK. 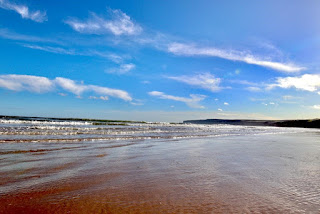 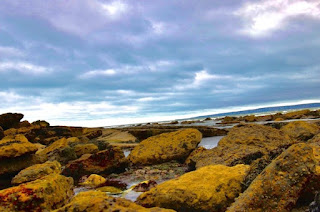 The wild Yorkshire moors, atop the spine of England, known as the Pennine Hills. 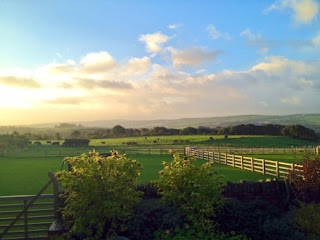 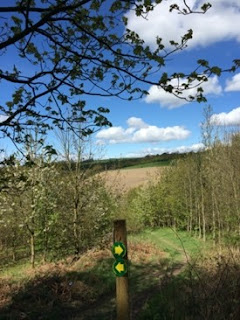 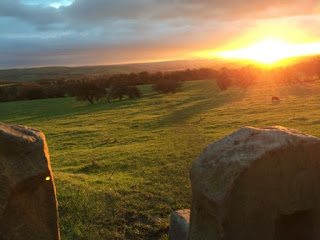 Walking with Betty close to our home makes this unprecedented lockdown experience a real pleasure. I hope you get the chance to visit this most beautiful county of England one day, and be inspired as I have, to dream and think, and dream some more. 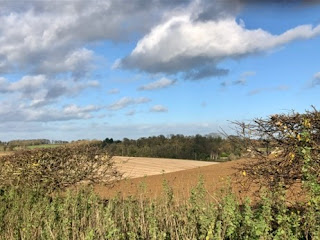 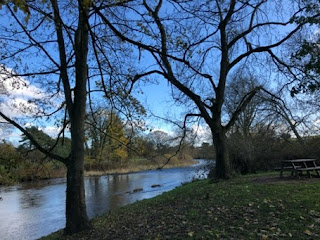 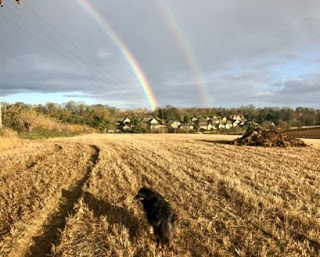 With my love to you all, 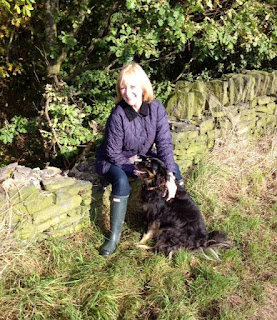 Susan was a professional singer before meeting her husband on the tiny Mediterranean island of Malta. In true Harlequin Presents style they met on Monday, became engaged on Friday and were married three months later.
A menagerie consisting of dogs, cats, horses, a donkey, several guinea pigs, a husband and three terrific children, keeps Susan busy when she isn’t writing!
She enjoys entertaining, travel, and going to the theatre. To relax she reads, cooks and plays the piano, and when she's had enough of relaxing she throws herself off mountains on skis, or gallops through the countryside singing loudly.

Susan Stephens on the web:

The Playboy Prince of Scandal (The Acostas! Book 9)

His innocent enemy…
…could be his ultimate undoing!
Prince Cesar will never forgive Sofia Acosta for the article branding him a playboy! But to avoid further scandal, he has no choice but to invite her to his lavish banquet in Rome—where he’s confronted by her unexpected apology and the very obvious electricity! 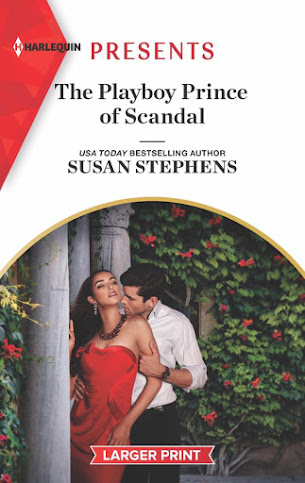 Sofia was blackmailed into writing that article. She’ll risk her hard-fought career to make it right. But surrendering to undeniable temptation wasn’t part of the plan!
Because that means putting her trust in the man behind the outrageous reputation…
From Harlequin Presents: Escape to exotic locations where passion knows no bounds.
Read all the books in The Acostas! series:
Book 1: One Scandalous Christmas Eve
Book 2: The Playboy Prince of Scandal